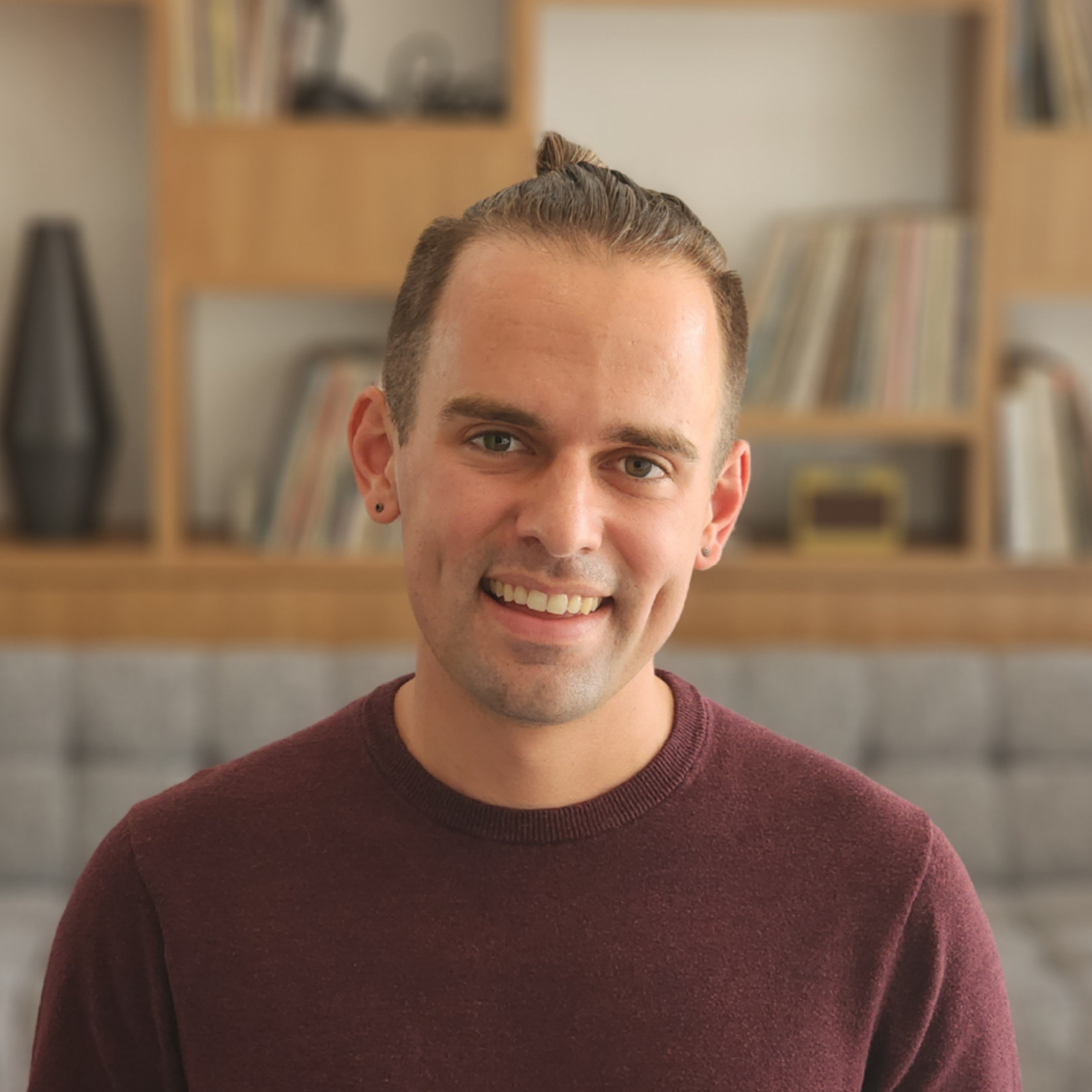 I am a first-year Ph.D. student in the Neural Networks Research Group at The University of Texas at Austin. My research focuses on automated machine learning. In undergrad, I developed an approach to automatically discover bidirectional recurrent neural network architectures for part of speech tagging. More recently, I designed evolutionary algorithms which automatically discover novel activation functions for neural networks. These activation functions can be either fixed or parametric, and simply replacing ReLU with an activation function discovered by evolution is often sufficient to substantially increase accuracy. 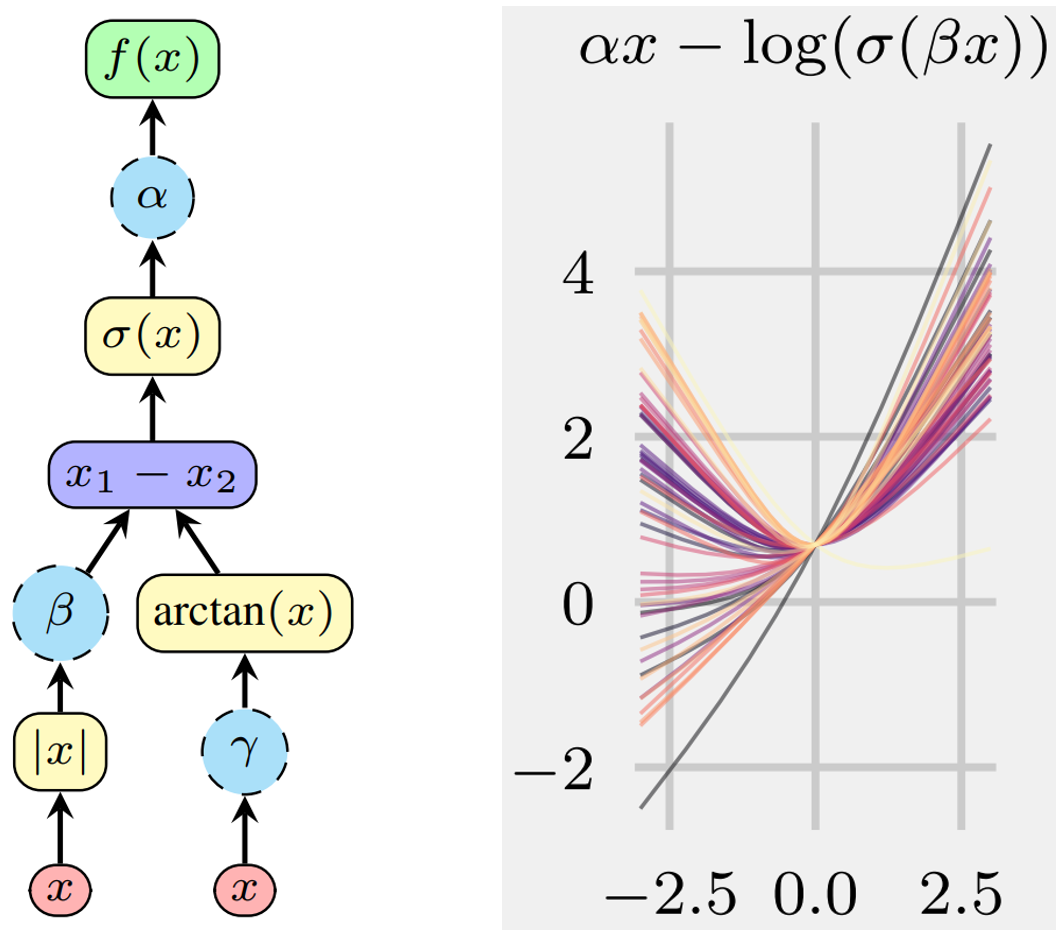 Recent studies have shown that the choice of activation function can significantly affect the performance of deep learning networks. However, the benefits of novel activation functions have been inconsistent and task-dependent, and therefore the rectified linear unit (ReLU) is still the most commonly used. This paper proposes a technique for customizing activation functions automatically, resulting in reliable improvements in performance. Evolutionary search is used to discover the general form of the function, and gradient descent to optimize its parameters for different parts of the network and over the learning process. Experiments with three different neural network architectures on the CIFAR-100 image classification dataset show that this approach is effective. It discovers different activation functions for different architectures, and consistently improves accuracy over ReLU and other recently proposed activation functions by significant margins. The approach can therefore be used as an automated optimization step in applying deep learning to new tasks. 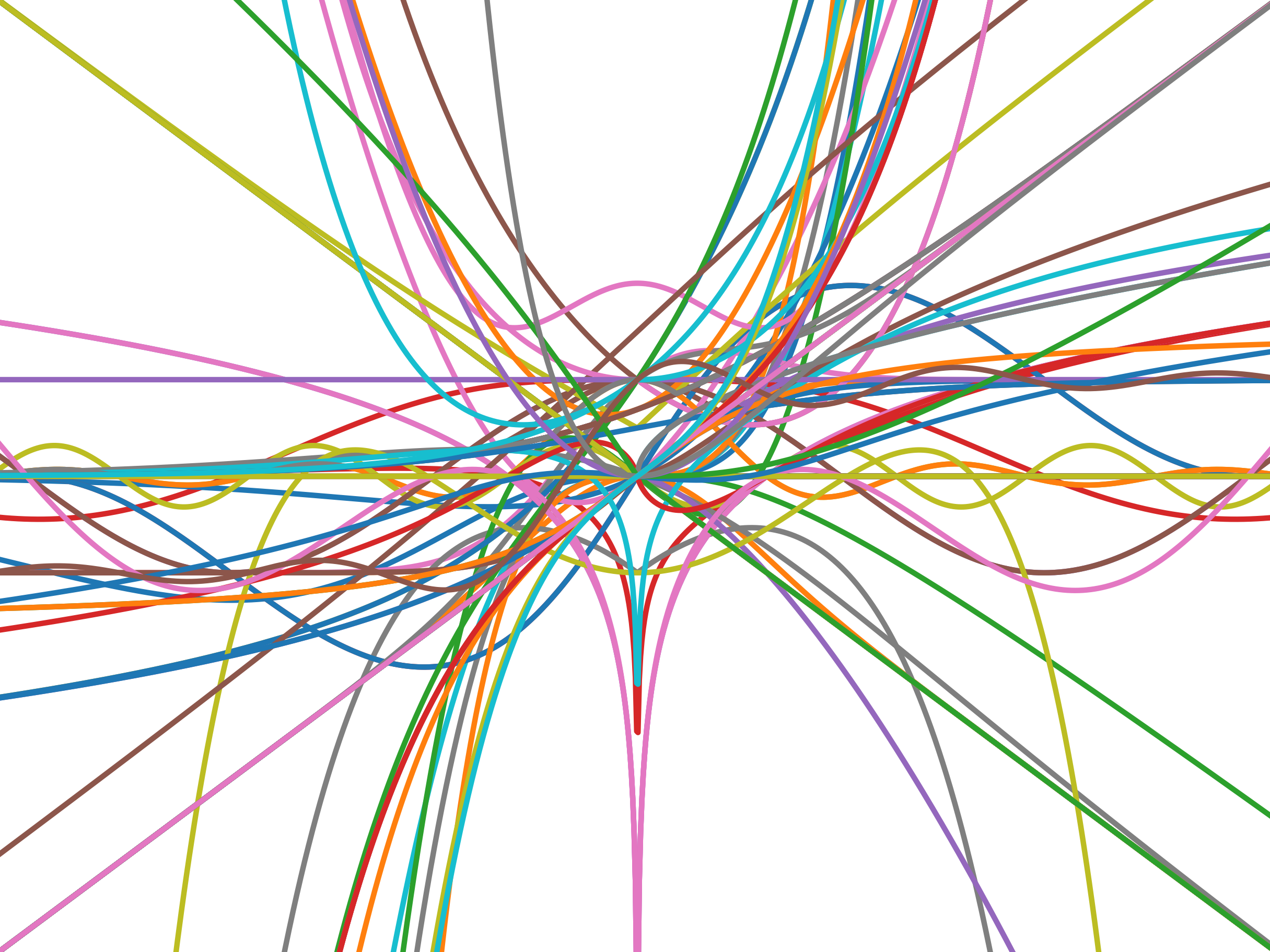 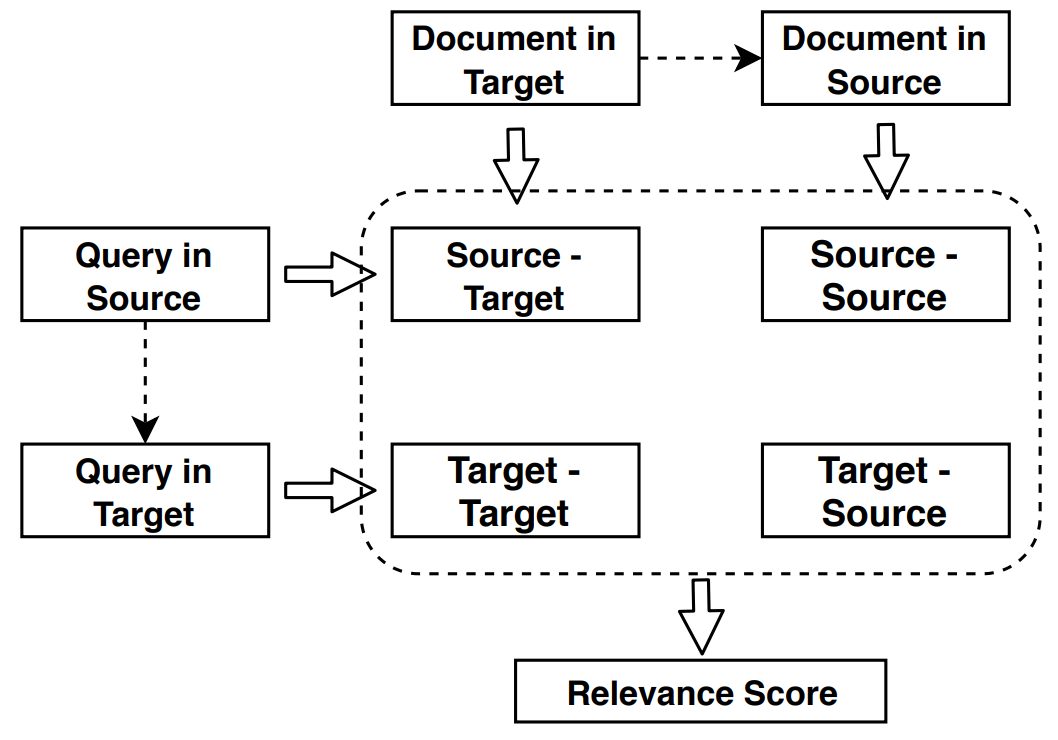 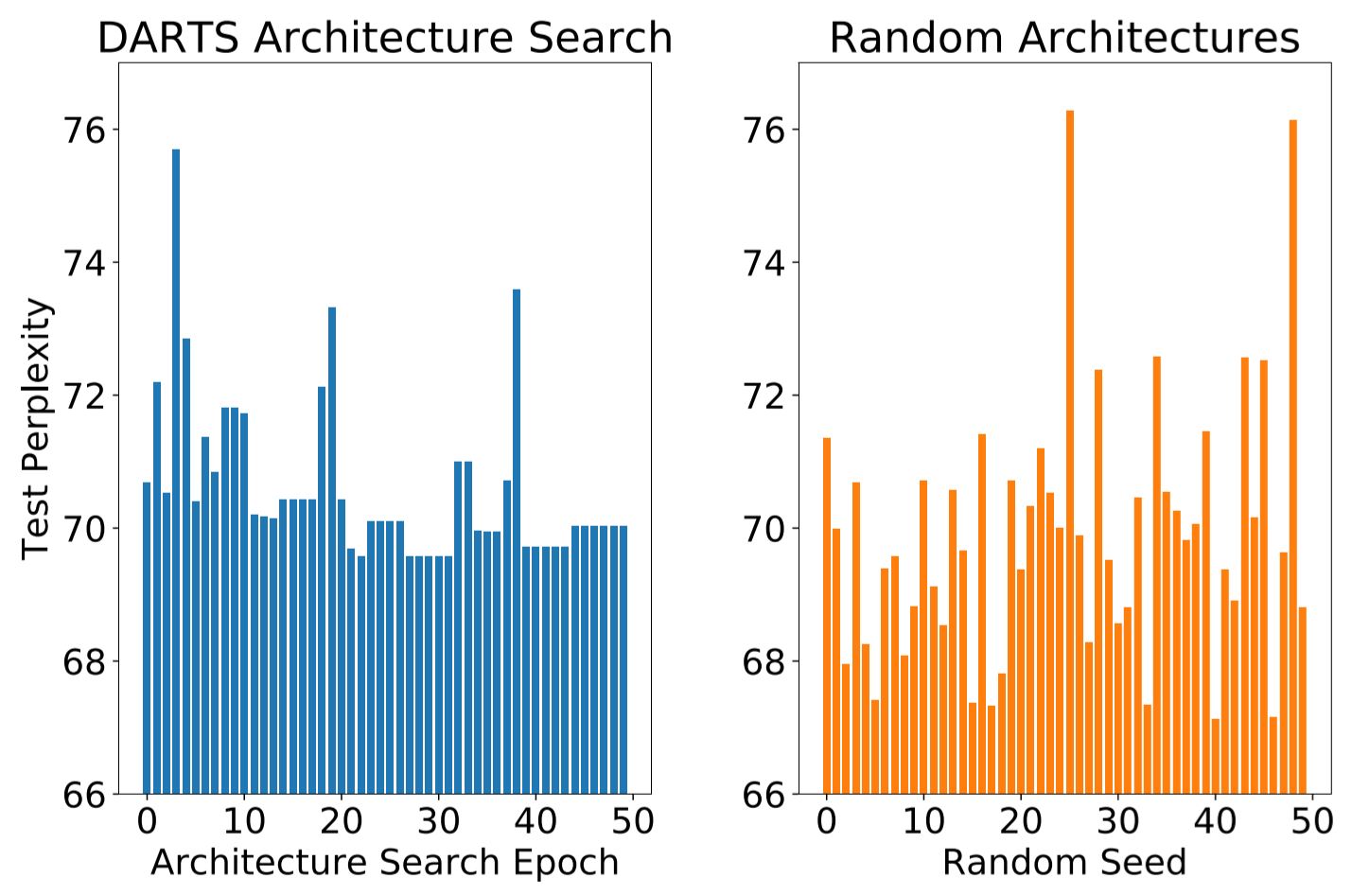 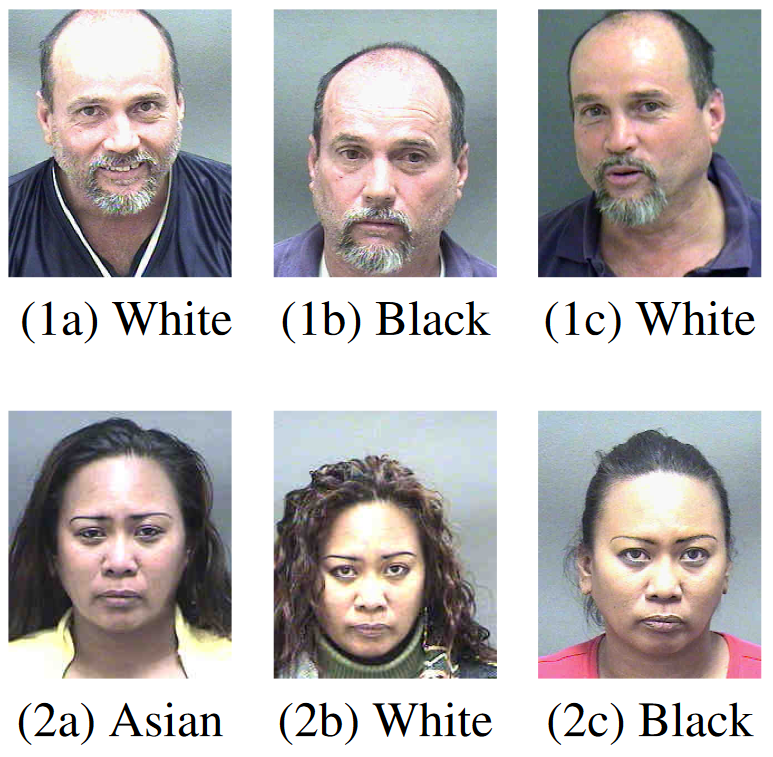 I discovered thousands of gender, race, and birthdate inconsistencies in the MORPH-II face image dataset that previously published research had missed. In this paper we discuss our strategy to fix these errors and release these corrections in the hope that future research utilizing MORPH-II will be more accurate. 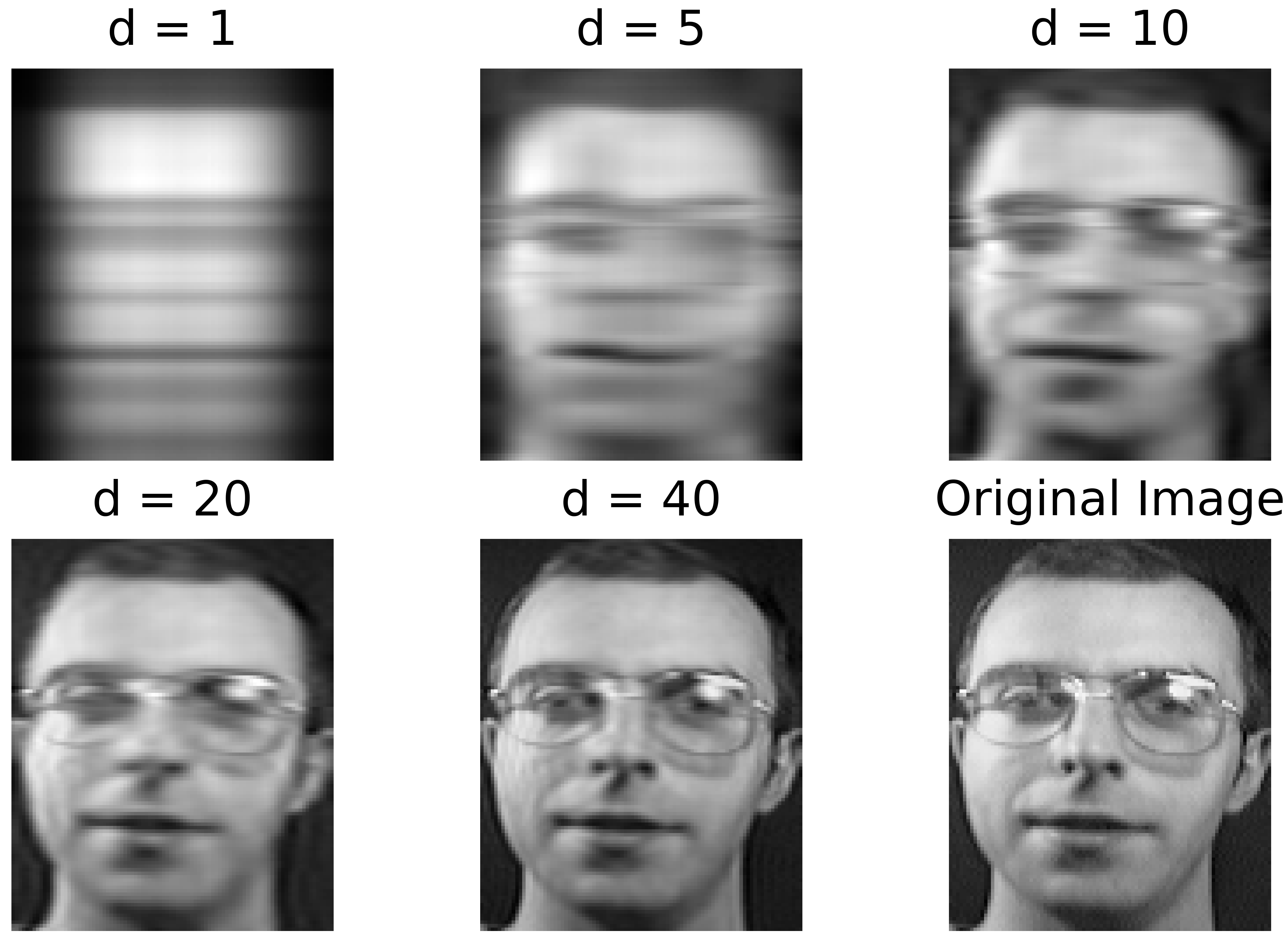 Random Subspace Two-dimensional LDA (RS-2DLDA) improves upon a 2D generalization of LDA in which the input data is left in matrix form instead of being vectorized. RS-2DLDA builds an ensemble of classifiers by performing k-nearest neighbor classification in subspaces defined by random selections of the feature vectors learned during training. This gives high accuracy and prevents overfitting. Applied to face recognition, RS-2DLDA outperformed similar approaches on the MORPH-II and ORL datasets.

I joined the Evolutionary AI research team at Cognizant. 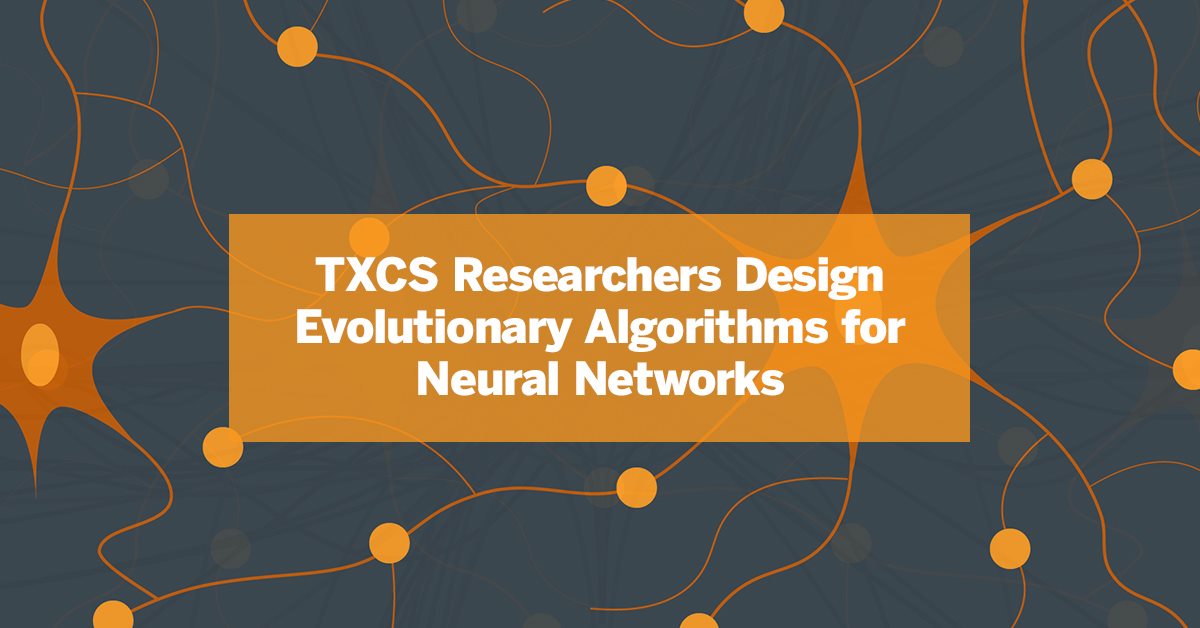 Our research was featured in the UT Austin Computer Science Department newsletter.

I began my Ph.D. studies at The University of Texas at Austin.

In Amazon's Robotics AI group I developed an automated and parallelized solution for a video classification workflow.

In the Language, Information, and Learning at Yale (LILY) Lab, I worked on cross-lingual information retrieval for the IARPA MATERIAL Program under the supervision of Prof. Dragomir Radev.

At Reservoir Labs, I used a polyhedral compiler to speed up neural network computations by improving a tool called R-Stream.TF. I was supervised by Dr. Benoit Meister.

I studied computer science at the Aquincum Institute of Technology in Budapest, Hungary. 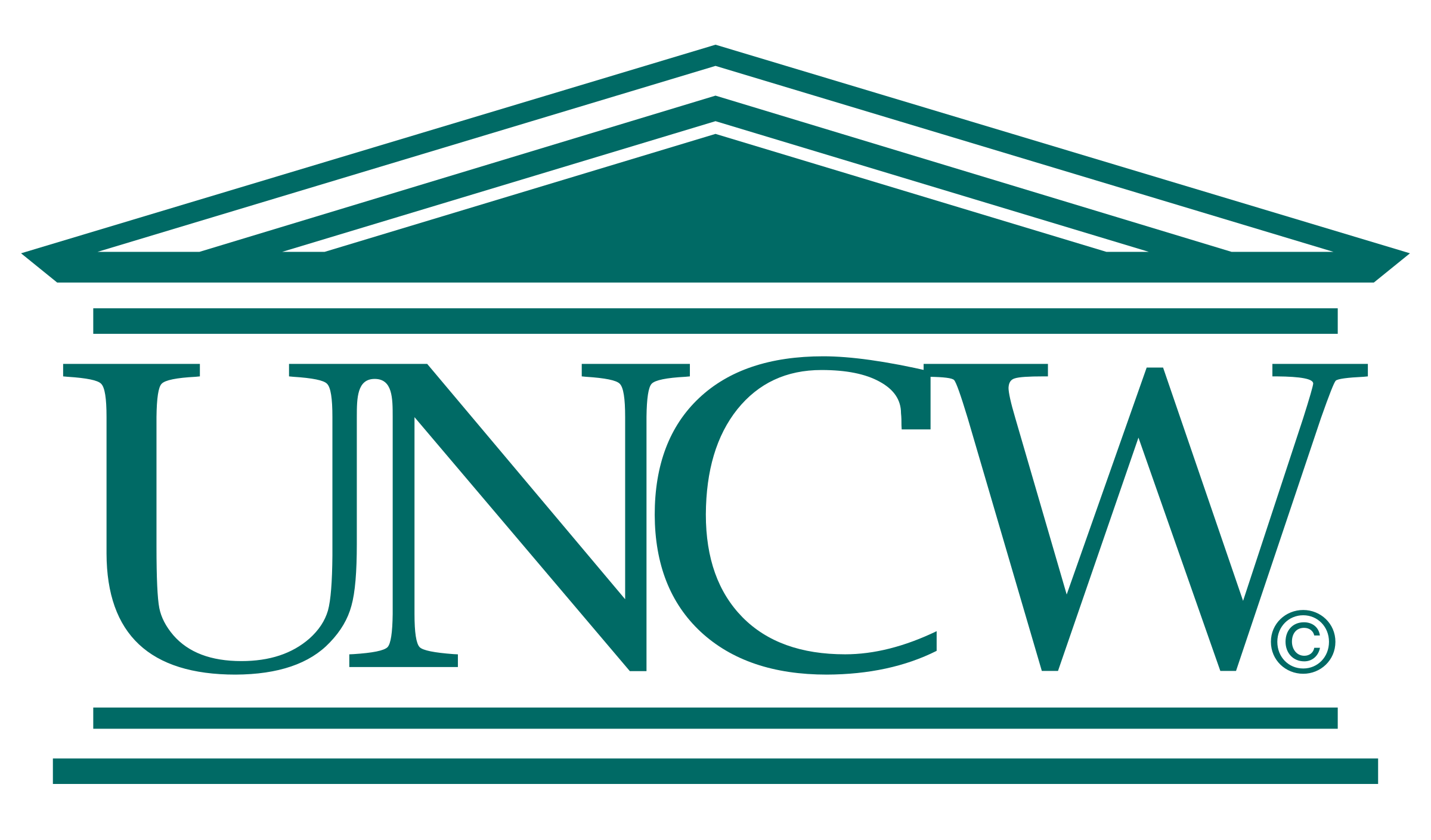 Supervised by Dr. Cuixian Chen and Dr. Yishi Wang at UNC Wilmington, I developed a new algorithm for face recognition called RS-2DLDA. I presented a poster of my work at the Council on Undergraduate Research REU Symposium at The Westin Alexandria and delivered an oral presentation at the NES Mathematical Association of America Meeting hosted by Sacred Heart University.